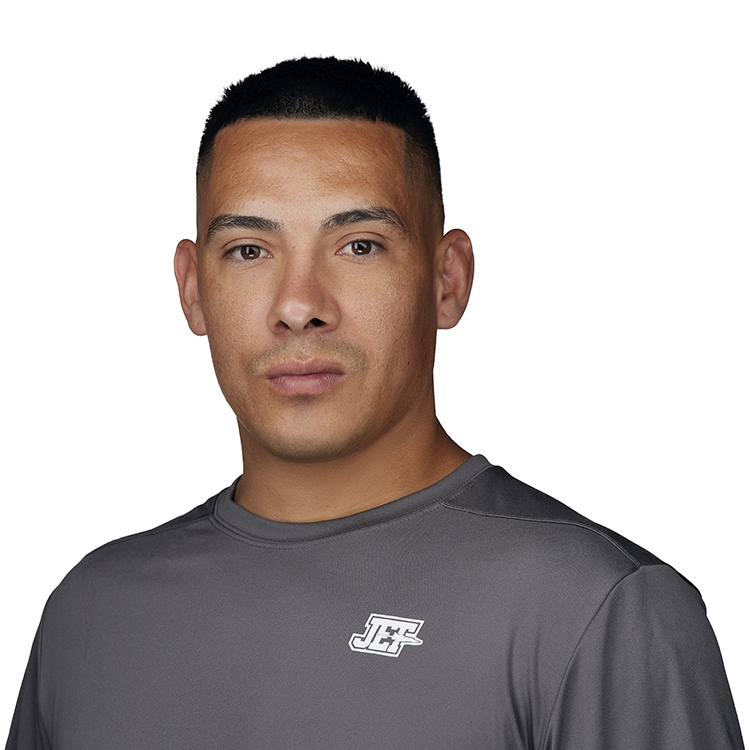 Bobby is a product of the south side of Tucson, Arizona and started working out when he was in the 7th grade with his youth football coach. He graduated from Sunnyside High School in 2007 where he was a standout athlete. While at Sunnyside, Bobby earned the nickname "The Jet" for his speed on the football field that helped Sunnyside during their State Championship runs. At Sunnyside, Bobby learned how to become a leader for his team and in his community. Bobby went on to play football at the collegiate level and graduated from The University of Arizona from the College of Agriculture & Life Sciences and minored in Spanish & Portuguese.
‍
After earning his degree from The University of Arizona in 2012, Bobby moved to Brazil where he trained Brazilian Jiu-Jitsu and Mixed Martial Arts. While living in Brazil, Bobby began training people on the beach, which ignited Bobby's obsession for coaching and helping others through sports & fitness. He won various bouts at different weight classes and in 2015 Bobby represented the United States of America and won the bronze medal at 168 lbs at the IBJJF (International Brazilian Jiu-Jitsu Federation) World Championship.
‍
Bobby is also retired from the PBR (Professional Bull Riders) where he competed for 6 years. Bobby rode some of the top bulls against the top cowboys from around the world in 3 different countries, having competed in the US, Mexico and Brazil.
‍
Bobby has played and competed at the highest levels of sports, therefore, he understands what it takes to prepare the mind and body to perform at the highest level. Bobby’s disciplined life consists of a balanced lifestyle of nutrition and living a drug & alcohol free life. Having trained athletes from youth to professional sports, Bobby has become a renowned sports performance coach and guarantees that anyone who trains with him will enhance their mental game and overall skill set as an athlete.

Thank you! Your submission has been received!
Oops! Something went wrong while submitting the form.